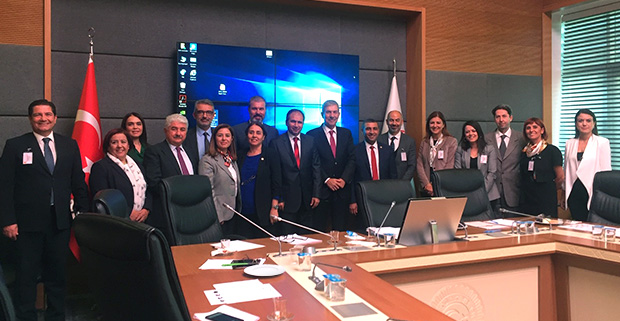 Association of Research-Based Pharmaceutical Companies (AIFD) have attended the Parliamentary Investigation Commission hearing session on Rare Diseases. The Parliamentary Investigation Commission, which was founded to determine the treatment and patient-care methods for ALS, SMA, DMD, MS and other diseases, without an acknowledged treatment, and to determine the problems of patients and their caregivers, suffering from these diseases and to investigate the measures to be taken, gathered under the Chairmanship of AK Parti Deputy from Samsun, Mr. Ahmet Demircan. The commission received the opinions of all relevant stakeholders on the issue. Secretary General of AIFD, Dr. Ümit Dereli stated that pharmaceutical industry is the highest R&D spending industry globally with an annual spending of USD 150 billion while indicating that the majority of this spending goes to clinical trials. 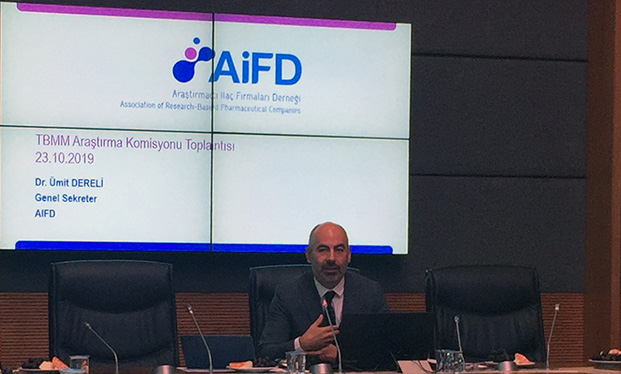 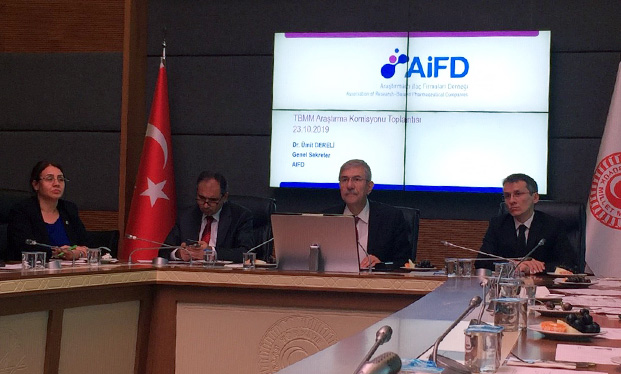 “It is estimated that rare diseases affect the 6-10% of society and the 3-4% of births”, said Mr. Dereli reminding that 350-400 million people worldwide and 5-6 million people in Turkey suffer from these rare diseases. Mr. Dereli also added that the full integration and compliance of the national healthcare systems to European reference networks are crucially important and this would be the main method to facilitate patients’ accession to correct diagnosis and much faster treatment channels. Dr. Ümit Dereli also emphasized the necessity of a local legislation in alignment with international standards that features the definition of orphan drugs used in the treatment of rare diseases, being determined.