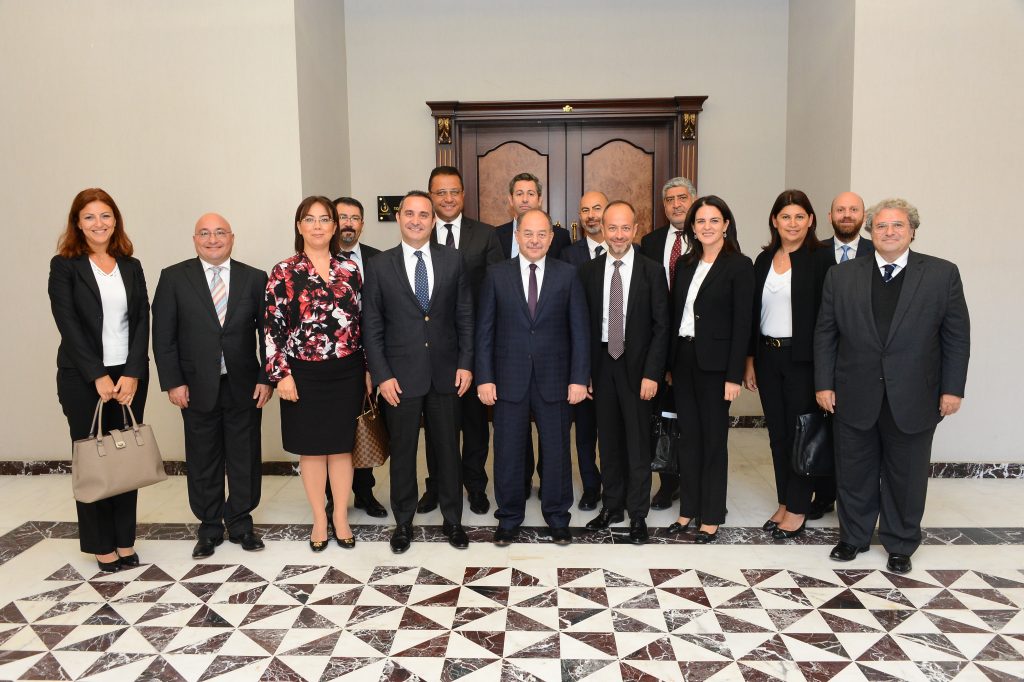 A delegation led by Dr. Mete Hüsemoğlu, Chairman of the Board of Directors, Association of Research-Based Pharmaceutical Companies (AIFD) visited Minister of Health Recep Akdar on September 22, 2016. AIFD board members expressed their pleasure for reappointment of Minister Akdağ, who is closely acquainted with the industry, to this post, and confirmed their commitment to matching Mr. Akdağ in his action-oriented style.

During the meeting, Minister Akdağ said they are all in the same ship, and they must work together to find solutions to problems with a long-term perspective. AIFD officials stated their readiness to contribute in any manner they can for developing the industry in collaboration with the government.

AIFD management invited Minister of Health Akdağ to two separate events  to take place in Ankara on Monday, September 26, 2016 and Tuesday, September 27, 2016, respectively. Minister Akdağ said, his problem allowing, he would gladly attend the rollout of the “Pharmaceutical Manufacturing and Export Report” on September 26, and the annual meeting of delegations from industry organizations EFPIA and PhRMA, who would be visiting from abroad the next day.